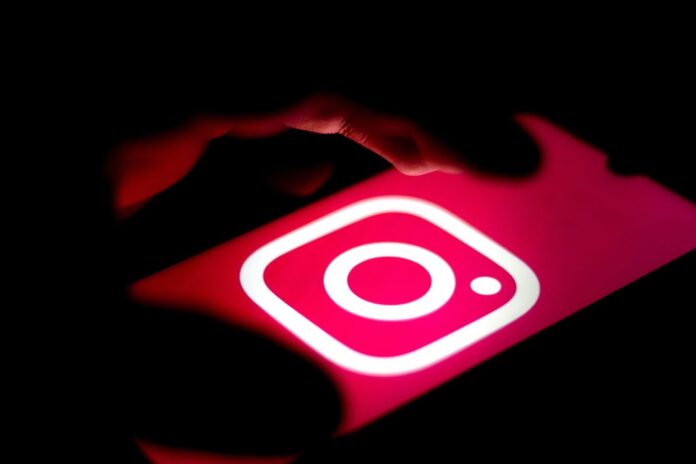 From recent updates, it has been found that Instagram is making some changes that might address censorship claims. Instagram- The social media platform has recently confirmed to Financial Times that it is changing the algorithm to rank the reshared posts in stories. All the reshared posts will be ranked to an equal level to originals after Palestinians accused the company of censoring content. A spokesperson from Facebook told that there was no intended censorship and that the tweak was a response to overall problems with a reach of reshared content, not just Palestinian material.

Moving ahead, the spokesperson claims that there was a broader increase in the number of reshared posts. This had a bigger impact than expected. The representatives further added that it wasn’t what people hoped for, it was not a good experience. A spokesperson says that Instagram is still focusing more on originals. But it will be looking for other ways to highlight them like creative tools etc.

However, this change will not resolve every concern about alleged censorship. Users said that Facebook is flagging posts with words like as martyr and resistance. And this is just inciting violence instead of offensive content. The platform was also removing the posts of the al-Aqsa mosque. This is all after they incorrectly link it to a similarly-named coalition of extremists. Financial Times has noticed that Facebook has frequently drawn attention to the possible suppression of pro-Palestinian material. This includes around 80 appeals for automatically removed content.

This move might have a significant effect on the kinds of stories you see on Instagram. But you are more likely to see content related to hot-button subjects. Therefore, this might be problematic if people circulate misinformation. But Facebook is there to bet equal rankings will ultimately help more people.

Importance of Position in Poker

BENEFITS AND ADVANTAGES OF PLAYING RUMMY

Everything You Need to Know About Data Science and Fintech

THE BENEFITS OF A CAR CARE KIT

Billionaire Entrepreneur, Eli Board who reshaped Los Angeles dies at 87

Fastest Backlink Discovery Tools You Must Use

ABOUT US
Global Popularity is your news, entertainment and educational website. We provide you with the latest news and videos straight from all over the industry.
Contact us: [email protected]
FOLLOW US
© Copyright 2021 - Global Popularity